Federal prosecutors filed a lawsuit yesterday seeking to seize control of several Yoga studios in Chicago, declaring that they are dominated by the Mafia. Expanding the use of Federal racketeering laws, the civil suit asked a Federal court to appoint supervisors to oversee the operations of the busy yoga studios and its main union, The United Yoga Workers Local 459 of the A.F.Y.L (American Federation of Yoga Laborers).

The prosecutors, asserting that yoga class prices were being driven up by racketeering, the suit described both the studios and the union as "captive" organizations of the Om Capone yoga crime family. "The Government has filed a racketeering suit to put the Yoga studios under court supervision", said Patrick J. Fitzgerald, the United States Attorney in Chicago.

At a news conference to announce the suit, Mayor Daly said he had initiated the investigation three years ago when a friend who operates a yoga studio told him of being required to make payoffs to “shady characters wearing high-end Yoga clothing and gold Om necklaces”. Much of this activity has been centered around three studios in particular; the Stugots Yoga Studio, the Gabagool Shala and Goomba Om Yoga Studio.

Asked how it came to be that the mafia targeted yoga, the mayor replied, “Yoga is a multi-billion dollar industry. Seeing a drying up of gambling "revenue" due to the new family friendly atmosphere of Chicago as well the lose of drug ‘revenues” from the gentrification of major parts of Chicago, the Om Capones decided to target the lucrative yoga market”. The mayor clarified, "It's like when Jessie James was asked why he robbed banks and his reply was,'that’s where the money is', well so it appears with yoga”. 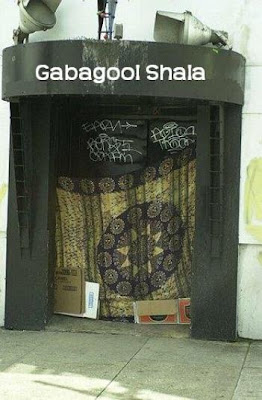 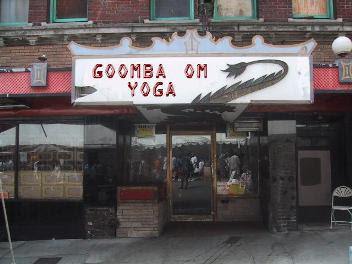 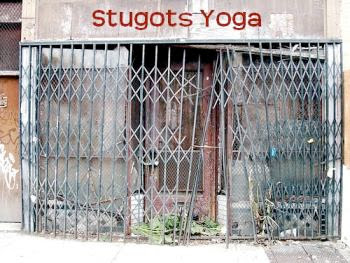