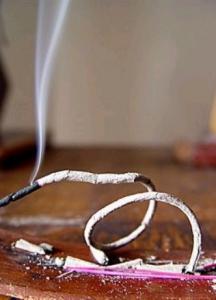 WASHINGTON – In response to complaints from an ever growing legion of Yogis, new guidance from the Occupational Safety and Health Administration (OSHA) will help Yogis select and understand the appropriate Yoga teachers when taking a Yoga class. The document, Yoga Teacher Safety Rating Guide, was released today by the agency. "This guidance document will aid Yogis in the safe selection of a Yoga teacher." said Assistant Secretary of Labor for OSHA, Edwin G. Foulke, Jr.

Improper selection of Yoga teachers can result in pose failure, misalignment or slippage, which in turn can lead to injuries or death. OSHA accident data for the years 2005 through 2007 show that there were numerous injuries in Yoga studios involving Yoga instruction.

OSHA intends to format the final product for use on the Web. With the document in web format, a Yogi can quickly get information on the type of Yoga teacher he or she is practicing with without having to look through material that is provided on individual Yoga studio websites (which in most cases tends to be exaggerated and totally lacking in credibility).

“We hope that this new rating system will be adapted by studios and that Yoga students will inquire of individual teachers where they fall on this rating scale.” Mr. Foulke said. “In any event, we feel that this Yoga teacher rating scale should go a long way in guiding the student to the proper teacher and thus prevent injuries in the long run,” he added.

- Can communicate with advanced (Monk and above) teachers
- Can detect Yoga posers in their classes
- No longer has a need for trendy yoga clothes
- Able to detect illusions. If questioned by a student, they can say “some illusions are more illusory than others”
- Can increase in wealth by teaching Yoga workshops.

- Can lead teacher training classes
- Able to be seated in lotus position for extended periods of time
- Can heal students of their Yoga illusions along with some ham-string injuries
- Will only eat vegetables (or meat from animals that have died of natural causes).
- Can wear elaborate saffron robes
- May be a wanderer or a resident at an ashram

- Has limited clairvoyance
- May teach classes while being naked
- Limited possessions: loin cloth, trident, alms bucket and occasionally, cigarettes and a cell phone.
- Able to teach in the marketplace or other public locations where they exhibit their Yoga skills to the general populace (and, consequently, act as recruiters for certain Yoga studios)
- Able to charm snakes, climb invisible ropes, lie on beds of nails, fire walk and survive burial
- Able to levitate themselves up to a height of 50 feet but are reluctant to do so in public

- Can walk on water
- Able to raise the dead
- Can change water into wine (and back to trendy bottled water)
- Will practice tantric sex with select Yoga hotties in class
Posted by Yogadawg at 3:42 AM 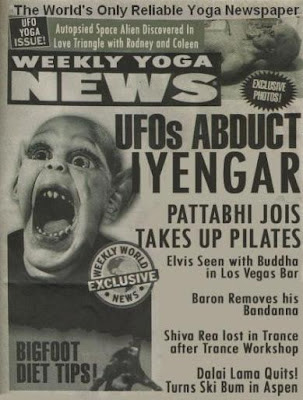 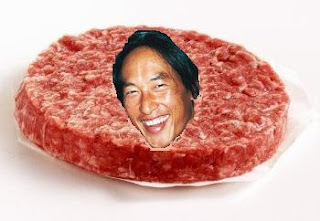 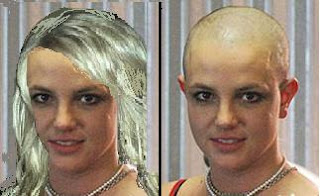 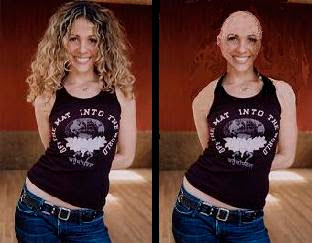