The Yoga world is abuzz with the news that the paparazzi have snapped several pix of the elusive and controversial Guru YogaDawg practicing Yoga. In the past, using advanced Yogic Siddhas, YogaDawg has managed to elude the paparazzi by walking through walls, levitating out windows or completely disappearing before his picture could be snapped. Though these pictures are fuzzy, they are believed to be the real deal.

Reactions to the photos seem to run along the lines of surprise, delight and awe. Jackie Seng, a Yoga student, summed it up best, “I nearly fainted when I saw the photos, YogaDawg is hotter then we ever imagined. My girlfriends and I have been walking around in a daze all week. We also noticed that our Yoga has improved substantially. We love those cool hand mudras that he's using ”.

When Romey Satcha, President of the Council Against the Deformation of Yoga was asked to comment on this story, his reaction was, “What is this BS? Doesn’t anyone see that this is a blatant attempt to sell his stupid t-shirts? This guy is a menace to Yoga”! 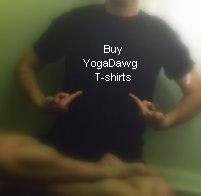 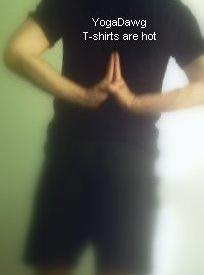 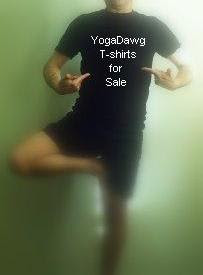 With the mass-market Yoga advertising bombardment of consumers, most people now accept that Yoga is a natural and healthy form of exercise. However, YARCYS feels that consumers need to be reminded of Real California Yoga or as spokesyogini Ana Forrest (famous American Yoga Star) put it, "...us California Yoga Nuts. We have a long tradition of Yoga here in California and we want to make sure the rest of the country and world does not forget this".

Another member of YARCYS, Shiva Rae (another famous American Yoga Star), explained the need for the California Yoga ad campaign, "Well, you know we were trying to outshine each other in our California Yogahood but seem to have lost sight that others outside the state were becoming famous and all that. I think it hurt all of us when we learned that they actually have Yoga studios in places like Iowa and Oklahoma!" The governors of those two states when asked for comments both replied along the lines of, "Nuts indeed…!" 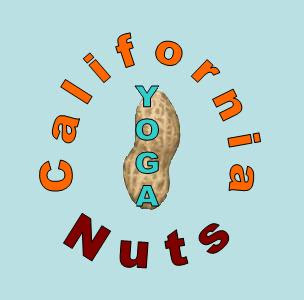 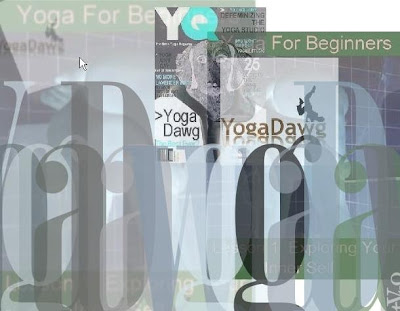 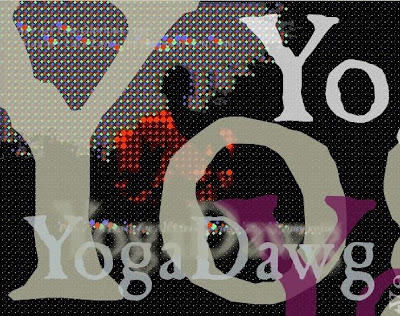 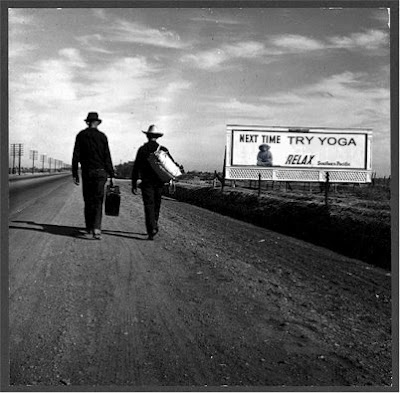 A Public Service Yoga Message from the Yoga Liberation Front 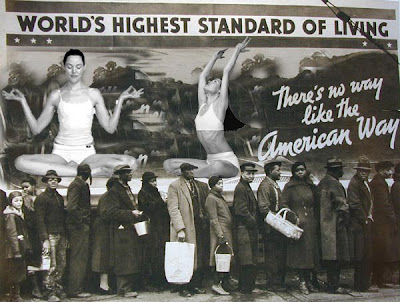