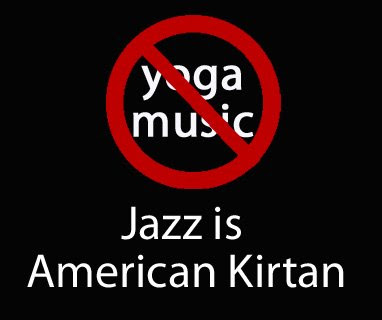 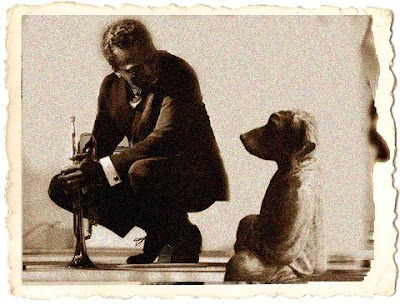 Previously unknown photo of YogaDawg with Miles Davis - circa 1960-61.

Courtesy of the Non-profit YogaDawg Foundation with research funding from the Jazz is American Kirtan Charitable Trust.

YogaDawg Public Service Message #32: If you want to make the Gods laugh...

If you want to make the Gods laugh, show them your plans. 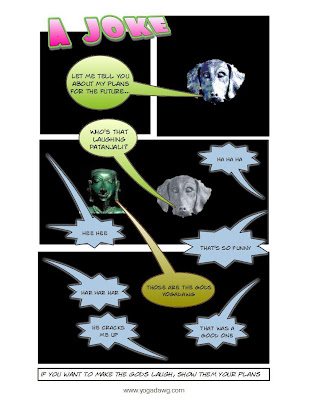 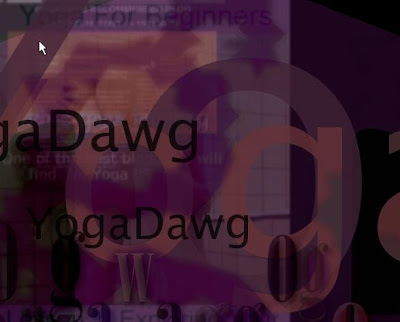 Distracted from your drishti? 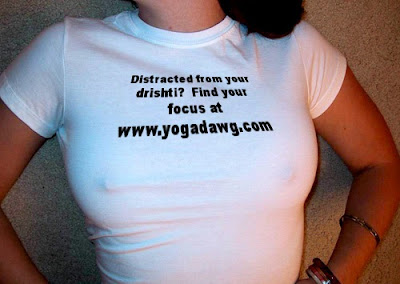 A warning was announced from leading software companies that a new virus has been infecting large numbers of computers around the world. This virus, known as the “BKS ver. 1.3756_LOY” virus, arrives via email attachments. Its subject line is designed to trick the recipient into opening the email using a subtle but clever come-on such as SEX SEX SEX targeting males or SHOES SHOES SHOES targeting females.

Users infected with the virus report symptoms ranging from a humming Om sound coming from their hard drive to screen anomalies such as words in documents bending, binding and twisting. It has also been noted that random sentences are occasionally translated into Sanskrit. One infected user found the first twelve verses of the Yoga Sutras inserted into an office memo sent out to co-workers. Another found illustrations of yoga poses peppered throughout a financial PowerPoint presentation presented to the members of the board of his company.

Late stage infections will find the virus using the computer to program the user’s cell phone to chant Hari Krishna while sending emails to yoga studios to sign the user up for yoga classes and workshops. One infected user reported that the virus signed her up for several yoga conferences and had automatically authorized payment from her husband’s credit card (her husband disputes that this had anything to do with a computer virus citing instead a yoga addiction his wife has struggled with for years). In the most disturbing instances, the virus has been found subscribing infected users to Yoga Journal magazine.

Though rare, the virus has shown the ability to leap from computer to user. When this happens, the infected user suddenly loses their sense of humor while earnestly extolling the virtue of yoga to family, friends and coworkers. They will stop talking about sports, their kids, shopping and begin babbling incoherently about yoga. They have been reported to replace their household bric-a-brac, sports trophies, thrift-store paintings and pictures of their kids with statues of Buddha, Om symbols and photos of yoga stars. There have also been reports of infected users quitting their well paying jobs to begin training as yoga teachers.

To eradicate this virus from the computer, anti-virus software venders suggest inserting a copy of Richard Simmons, “Sweating with the Oldies” or an old Jane Fonda workout DVD in the hard drive. For humans infected with the virus, doctors prescribe Pilates classes twice a day and recommend staying away from the computer for the next several months.

A users home BEFORE and AFTER infection from the BKS ver. 1.3756_LOY 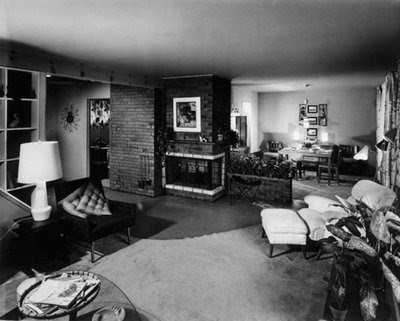 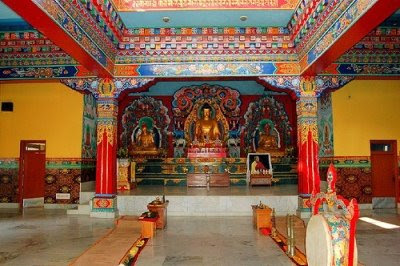 Even an idiot can practice yoga 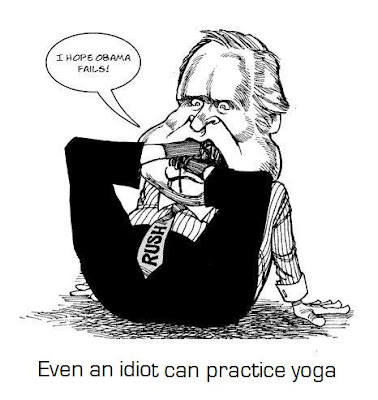