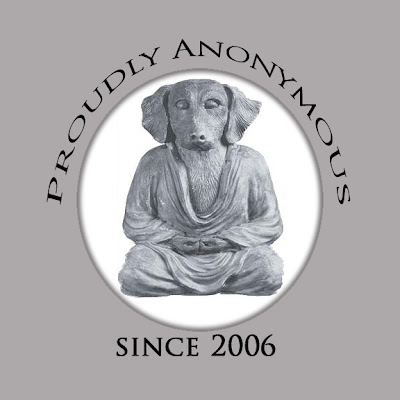 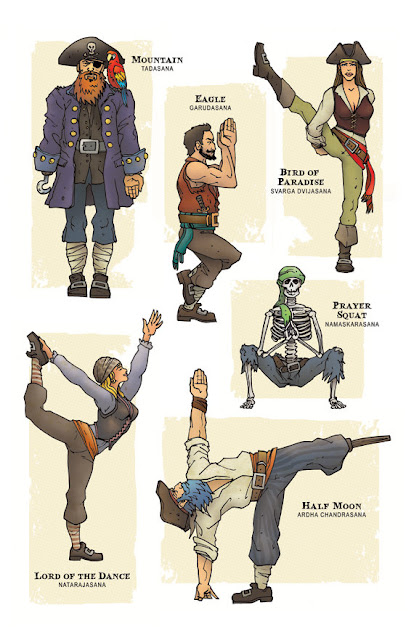 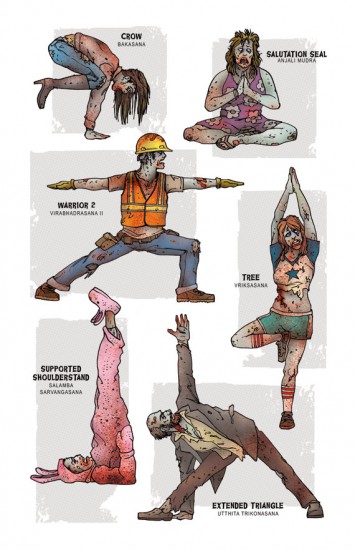 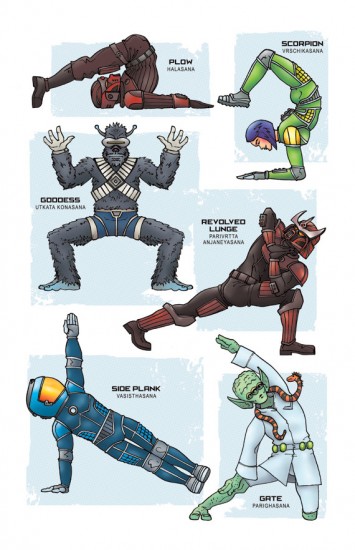 via ROB OSBORNE
Posted by Yogadawg at 3:43 AM

With the jaw dropping reports in the New York Times and the Daily Beast, the intrepid reporters from Yoga Enquirer have photographed John Friend at his therapy retreat. 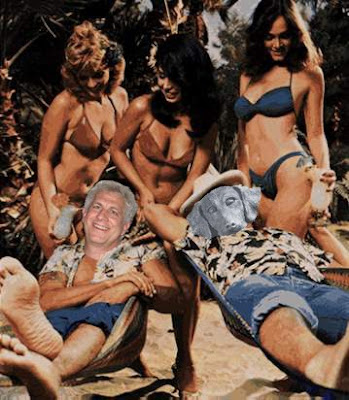 Shown here is Mr. Friend in a therapy session with the famous yoga guru, Sri Sri Swami Baba Guru YogaDawg and three of the guru's disciples. 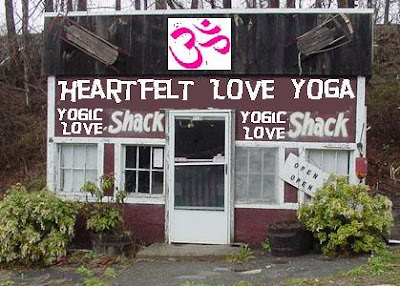 The exclusive YogaDawg compound outside of Las Vegas where the retreat and counseling sessions are taking place. 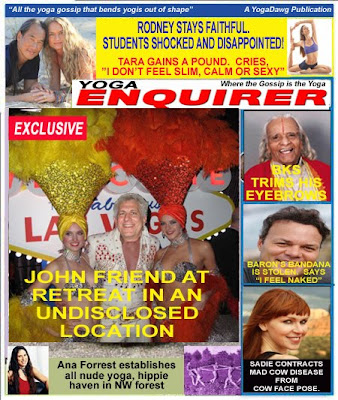 Yoga Enquirer - Only the most important yoga news.
Posted by Yogadawg at 2:36 AM 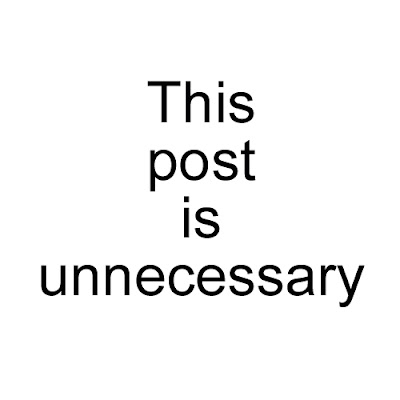 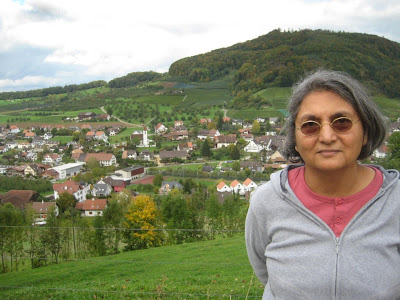 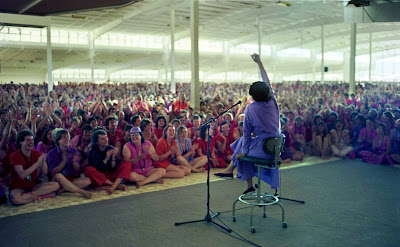 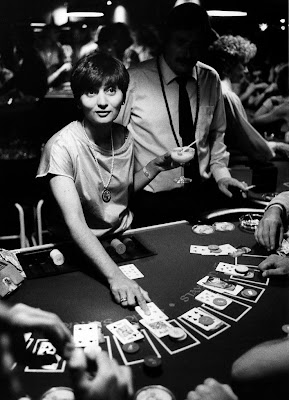 ...or so you would think. Ha, ha so wrong on so many levels. 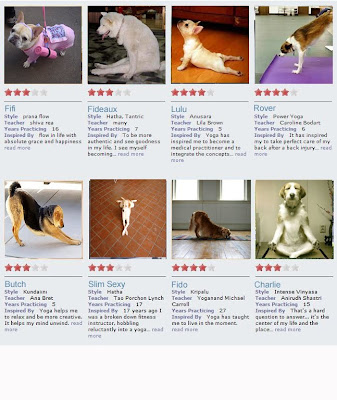 Doga is looking for fresh, new dogi talent to grace it’s next issue. The winning jpg will travel to the Doga photoshop room for an exclusive cover. Send a jpg of your dogi to yogadawg@hotmail.com by Friday, April 22, 2011 and one will be chosen at random to be the next Doga coverdawg (seriously, send me a picture of your yogadawg...) 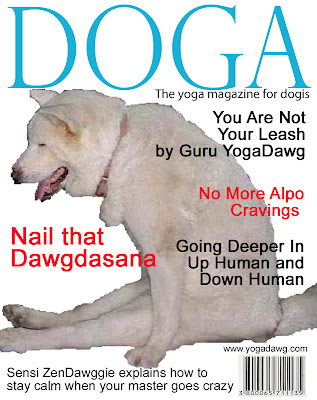 And we actually had a winner...the awesome dawg, Mollie... 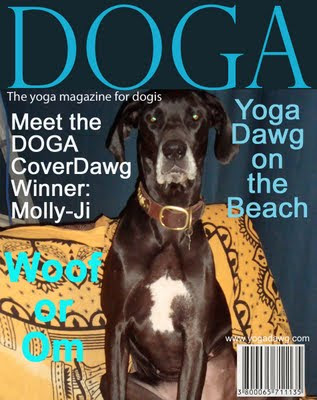 And let's not forget the major scandal associated with this contest....

And don't forget to vote for YogaDawg to be the first Dawg on a cover of Yoga Journal...;)
Posted by Yogadawg at 1:25 AM


More quotes from the master.  This time from LA Weekly

I am going to go to trial to get him punishment, to make him an example, so no one will ever have the guts to do that same kind of shit.

I always forgave my students, like Jesus. But I reached a point where I have to protect my regular legal schools.

I kind of run this city (LA). They depend on me.

Because I'm a sweet, kind guy, everybody thinks I'm an idiot, I'm weak. Now I have to protect my franchising. If I don't, nobody will buy my franchising anymore.

You work hard to make me famous.


And his older zingers below:


Did you pay to come here and listen to me? Wow! I am lucky. I go shopping tomorrow!

An Iyengar class looks like a Santa Monica sex shop with all those props.

They make so many stupid things in America.

I'm in show biz. I entertain people. Why do you want to pay money to go to a hot room and torture yourself?

We are a totally fucked up society.

What happens when they say they will commit suicide unless you sleep with them? What am I supposed to do? Sometimes having an affair is the only way to save someone’s life.

What are they eating for breakfast on Jupiter?

The whole Bikram class is one big brainwashing session.

I have balls like atom bombs, two of them, 100 megatons each.

Nobody fucks with me.


America’s biggest problem is too much freedom.

When in Rome, I must do as the Romans do. When in America, copyright and trademark.

I'm feeling sleepy, because I haven't gone shopping for a long time.... I haven't bought a car for two years—no, I bought a car last month, the fancy new Chrysler.

I should be the most honored man in your country.

Don't throw up on the carpet. It's new.
Why are your legs spread? Women should not spread their legs any time, anywhere! Only in emergencies.

I control my kingdom like a gangster. It’s the only way it works. In America your biggest problem is you have a second choice. So you have an abuse of choices and too much freedom. It’s like a loaded gun in a kid’s hand

How many Rolls-Royce do I own? I don’t know. 35? I give every staff member of mine a car, something like a Jeep Cherokee. I have 17 vans.

I'm a product of Beverly Hills

I drive my car down Highway 10, to Palm Springs, then I take a left turn, onto Highway 15, towards Las Vegas, and when I am past Death Valley, in sixth gear, and the engine is producing 750hp and the speed­ometer is going from 380 to 400kph, then you are driving a Lamborghini! That’s called life, you idiot!

Reagan was so stupid. It was amazing this man could ever be president. He said to me, “What’s wrong, Bikram: 33 years and she never listens to me, my Patti? She hates her father so much she doesn’t call herself Patti Reagan but Patti Davis, her mother’s name?” I said, “Mr President, you raised her a bitch. I’m a guru, I make her a human being, I make her a woman, I make her a daughter, I make her a girl, I make her a lady.”

I’m not dressed like a guru am I? I dress like a gangster. Like Robert De Niro. I am more westernised than any western man you have ever met.

Don't get married. Don’t even take a chance. If you make water like this and get married, your marriage will not last three weeks. You should not learn yoga, learn how to cook! You know why women get divorced in America? Why you guys get divorced in the western world and, in India, no divorce? From 10 years old, mothers teach their daughters how to cook. You are the lousiest cooks in the world.

Who the fuck is this YogaDawg? He's the only guru in America besides me who is not a joke.

White Hat Don: I should be the most honored man in your country.

Black Hat Don: Nobody fucks with me.

Yet another yoga parody...

These are becoming as ubiquitous as yoga studios...

You might also want to check a couple of other recent yoga parodies:

Om Sweet Om
Posted by Yogadawg at 1:32 AM

Dandasana is a bitch...