Sally Juncter
For The Yoga Economist

With a nod to the Depression era WPA (Works Project Administration), the Obama administration has instituted the first ‘make work’ project intended to give people jobs and further stimulate the economy. Interesting is the fact that Obama focused on a group with specific skills for this first work project; yogis. Dubbed the YWS, Yogis with Shovels, the Obama administration seems to acknowledge the economic hit that this sector of the economy has suffered. The once darling of the American economy, the yoga sector has sustained losses due to yoga students reluctant to spend money for classes, teacher training courses and conference. As students are squeezed economically, they are cutting back on yoga related activities.

“Along with lack of funds the students have along with the new nuttiness of recent yoga developments, students are seeing more values these days in a cheap six-pack of the “Beast” (the low-end beer, Milwaukee’s Best) then in yoga, commented Jenni-ji of the organization, Yoga Trends.

Though this program will focus of recently unemployed yoga teachers and students, a rider to the bill will added that will effectively ban those who made a ‘killing’ on the yoga boom of the last few years, the yoga star. Though an effort to decide who is a “yoga star” is problematic, the bill would disallow anyone who has appeared in the yoga magazine, Yoga Journal, in the last 4 years. As Fred Thompson, the administrator of the program explained, “These people should not be rewarded on the way down since the teachers who worked for practically nothing found their income flat during the boom year. It is pretty well known in the community that it is only the stars and studio owners who made money with yoga.

Spokespeople for Obama say that he focused on yogis for this program because he wanted to build a more ‘flexible’ work force. 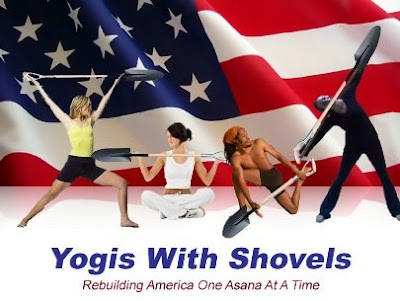 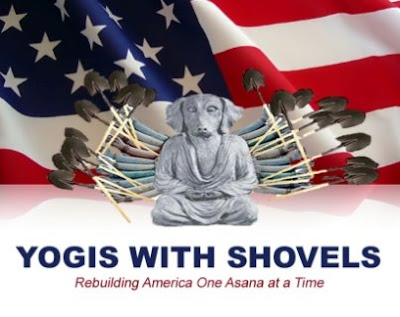 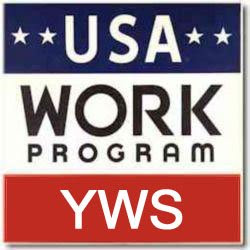