Extraterrestrials Do Yoga - From the YogaDawg Archives 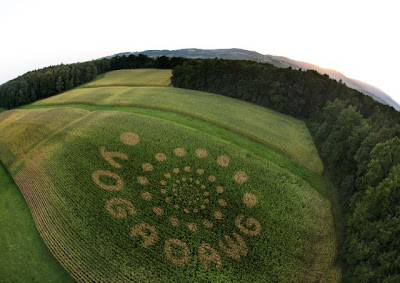 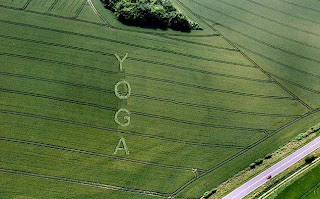